Home / Articles / UFO over airport in China causes internet frenzy
According to ifeng at about 8:30 pm the crew and passengers of a flight preparing to land saw a strange light. 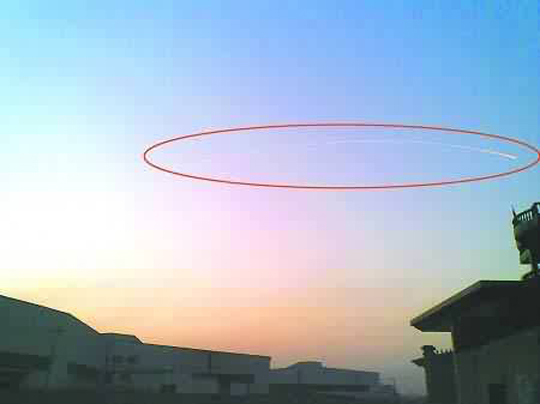 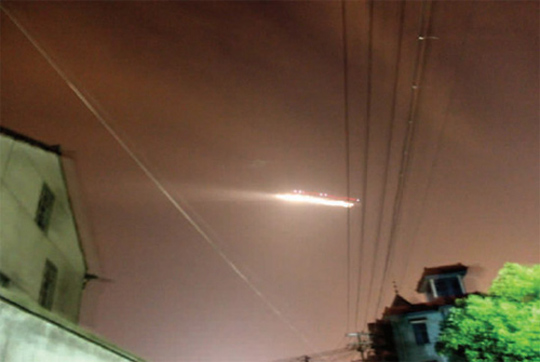 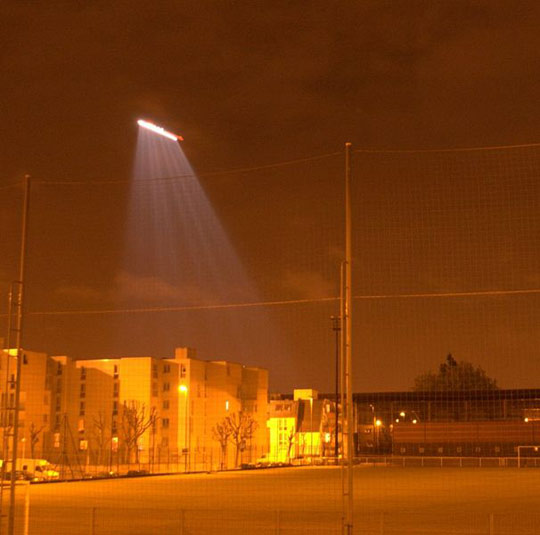