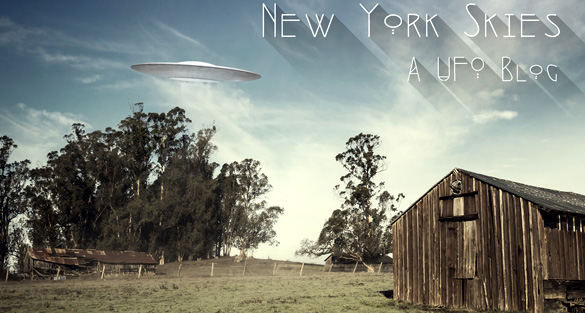 Open Minds UFO Radio: Cheryl Costa is a two-service military veteran, a retired aerospace security engineer and a published playwright. She has had a lifelong interest in UFOs. From 1998-2001 she hosted “The X Factor” talk radio program in Washington, DC, covering UFOs and many other paranormal topics. In 2013 she began writing NEW YORK SKIES a weekly newspaper blog for SyracuseNewTimes.com. In the column she shares lively accounts of New York State UFO sightings. Cheryl’s live presentations are known for their frankness, humor, and a bit of theatrical flair.

In this episode, among other things, we talk about how Cheryl first got interested in UFOs, how she convinced a mainstream newspaper to take on her UFO blog, and her work on tracking UFOs by the numbers.