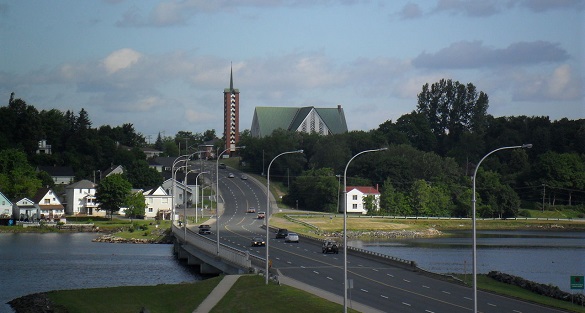 A Canadian witness at Bathurst recalled events from 1991 when a “round, white ball, fist sized,” entered her living room at a window and made a clacking sound, according to testimony in Case 82075 from the Mutual UFO Network (MUFON). 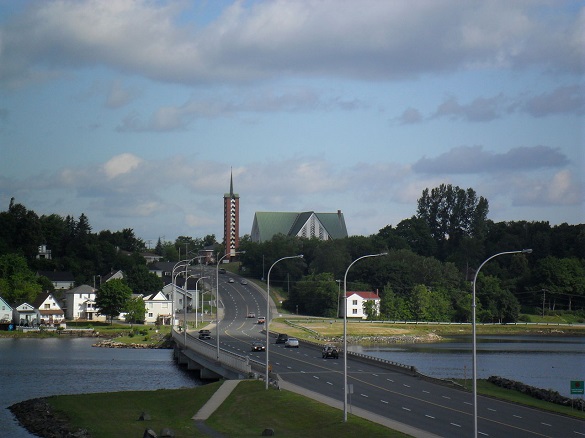 The witness stated that the events happened very quickly on November 30, 1991.

“We were sitting in my livingroom in Bathurst one evening with my three teens and pre-teen daughter watching TV,” the witness stated. “Something – it seemed mechanical – a small, round, white ball, fist sized, with black eyes, or a lens, moved the old plastic vertical blinds we had in those days. Made a clacking noise that both he and I heard. First on the left of the window, then directly in front of where William and I were sitting on the couch, moving the hard, plastic slats twice at the front picture window, slipping into the room; and seemed to maybe take a picture of us.” 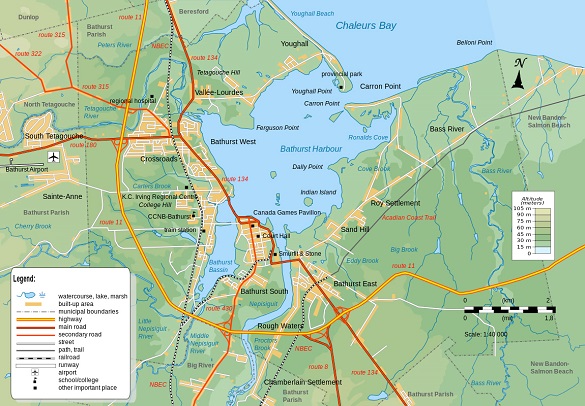 “We heard a clicking noiseand it seemed to have eyes or a lens that opened and closed. Both William and I saw it come through the closed window and closed window shade slats; and move the blind – but the kids did not see it or hear it. He and I immediately turned to each other with huge eyes and said, ‘Did you see that,’ but the kids laughed at us, as all four of them were just watching TV on the floor.”

The two jumped up and asked the kids again, but they laughed.

“He and I went to see if the window was open and neither of the two side windows, maybe sliders on the bottom, don’t remember, were open. There was nothing outside and the blinds had hardly moved when this object seemed to come through them to take a look at us.” 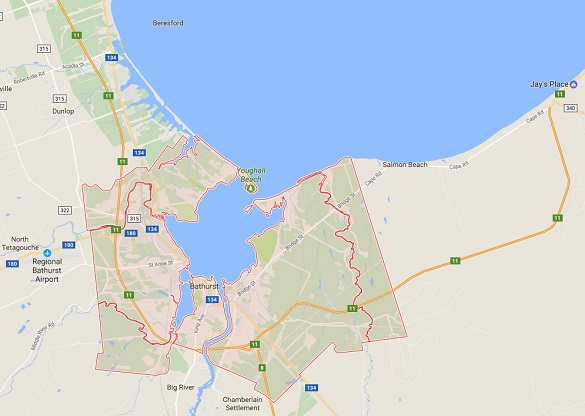 The two went out the front door next to the window and still did not see anything to give them a clue as to what had happened.

We recently covered two cases where witnesses said the object was inside the house – Case 82001 and 82021. Canada MUFON Field Investigator Paul Bedard closed this case as an Unknown. Please remember that most UFO sightings can be explained as something natural or man-made. The above quotes were edited for clarity. Please report UFO activity to MUFON.com.