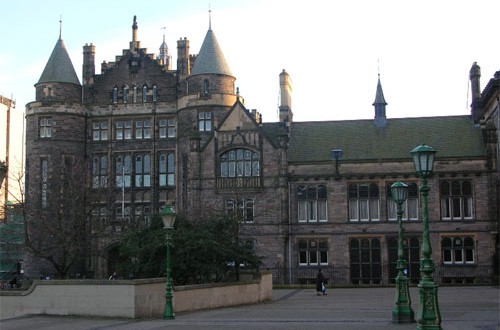 Researchers from fifteen UK research institutions have teamed up to search for extraterrestrial life. 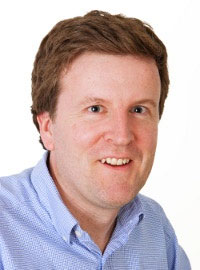 Internationally renowned astrobiologist Professor Charles Cockell leads Edinburgh University’s UK Centre for Astrobiology (UKCA). According to Scottish newspaper The Scotsman, the UKCA will “spearhead Britain’s hunt for aliens – bringing together researchers from 15 institutions across the country.”
Cockell recently stated that, with all the new data available about other planets, “It’s become a lot easier to understand whether conditions on those planets are habitable and if life could exist there.”

A key instrument at the UKCA is a cutting-edge vacuum chamber capable of simulating atmospheric conditions on alien planets. Additionally, as the Scotsman explains, “Among the trailblazing technologies deployed will be a laboratory buried more than a kilometre underground in Boulby Mine, Yorkshire, which will enable the study of creatures living deep below the surface of the Earth.” Cockell describes that the Boulby International Subsurface Astrobiology Laboratory (BISAL) “is actually part of a lab that’s already there and being used for dark matter research. The mine itself, which is a salt mine, is also still in use and it’s very deep. You have things living in the salt which are unique.”

In addition to looking for life on other worlds, astrobiologists study life in general, exploring the origins of life, and researching the types of environments in which life as we know it can exist. Cockell points out, “It’s all about better knowledge of extreme environments in outer space based on extreme environments right here on Earth.” Salty environments have been found on Mars, and Cockell explains that, by studying the lifeforms existing in the deep salt mine in Yorkshire, scientists can gain insight into the types of life that may currently exist on Mars.

The BBC reports that the UKCA will officially launch on Tuesday, April 16. But the UKCA has been active since 2012. In early 2013, the UKCA offered an introductory astrobiology course through the online course provider Coursera. The course reportedly attracted 40,000 students from around the world. 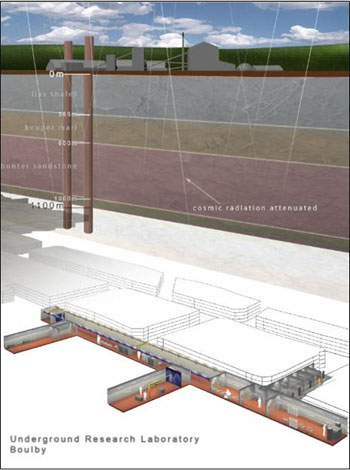 The UKCA is affiliated with the NASA Astrobiology Institute, and collaborates with the following institutions:

Read more about the UKCA at http://www.astrobiology.ac.uk/