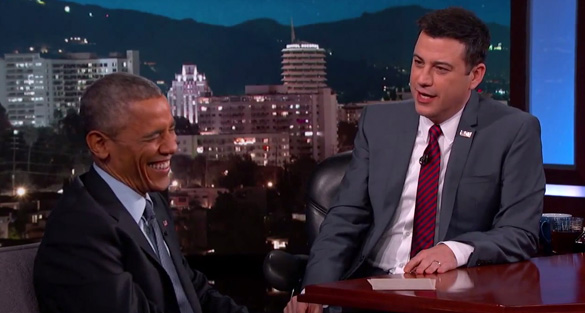 Open Minds UFO Radio: Ben Hansen is the former host of Fact or Faked: Paranormal files, where they investigated paranormal cases, often attempting to reproduce the phenomena. Often they were able to uncover hoaxes, and innocent misidentifications. However, some cases they were unable to explain. Since the show ended, Hansen has continued his investigations into the paranormal, and is a frequent lecturer at paranormal conference. He also runs Night Vision Optics, and hold UFO night sky watching events.

Hansen has a background in law enforcement, and spent years a s an FBI agent. He has conducted thousands of interviews, and while not formerly educated in the area of body language analysis, he has a lot of experiencing working with experts. Last year Bill Clinton appeared on Jimmy Kimmel Live, and Kimmel asked the former president about UFOs. Ben thought his body language was peculiar, so he conducted an analysis that he posted on YouTube. Recently, Obama also appeared on Jimmy Kimmel Live, and was also asked about UFOs. Hansen analyzed that interview as well. In both interviews, Hansen believes the presidents were not sharing everything they knew. In this interview we interview Hansen and discuss what he found in his analysis.

Read more about Ben at BenHansen.com.