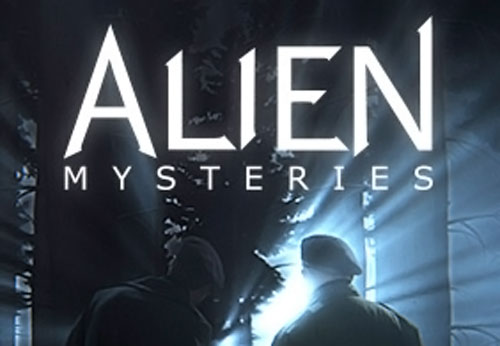 ‘Alien Mysteries’ coming to US television

The Canadian UFO television series Alien Mysteries is coming to the United States. 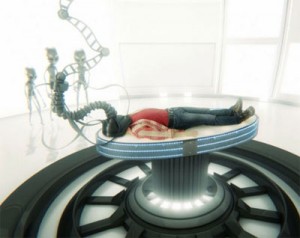 A recreation of an abduction case on Alien Mysteries. (Credit: Discovery Canada)

Alien Mysteries just debuted on Discovery Canada on March 3. But according to C21Media, the cable network Destination America (a Discovery-owned network) is bringing the show to a U.S. audience.

Describing the show, Discovery Canada’s website explains that Alien Mysteries is “a fantastically creative and imaginative new take on some of the most enduring UFO mysteries from the last 50 years. Each story is backed up by credible witnesses, investigative reports, and tangible evidence such as physical markings, photographs, radar reports, and videos.”

Alien Mysteries premieres on Destination America in April. And, in the near future, the show will reportedly appear on various international channels owned by Discovery.